I contributed a draw with Black.

GM Rapport was in the Reykjavik Open while GM Berczes was in Texas in a Spring Break tournament.

I had marathon 159-move draw with IM Szalanczy Emil and finished with a quick draw in rd7.

IM Aczel Gergely leads with the only perfect score.

The chocolate advantage-secrets from the #1 seed IM Aczel, Gergely

There were some upsets in the first round.

There were almost too many players.

Check out the massive turnout.

I contributed a lucky win as an emergency substitute.

The main drama was arriving at the site with enough players.

The ceremonial TWIX bar powered me to the bishop pair and a nice game and after I could find the right plan and drifted into a worse, and then lost position. 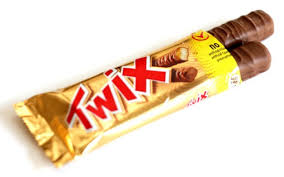 Black has the bishop pair and a potential useful central pawn majority but now was the time to find a logical plan.

Much later in the game

I was expecting to lose after 45.ab followed by the advance of the queenside pawns but White played the unexpected 45.Rxb4?

I slowed right down to calculate out 45..Rxb4 46.ab a3 which won as the a-pawn cannot be stopped.

Quite a fortunate win but after enduring a string of three consecutive losses in team play I started have to win again.

Nice lady in the background with the Hort team getting ready to play us.

Torok,T(right). I keep losing to him