Took a stroll around the Parliament buildings before the tournament. 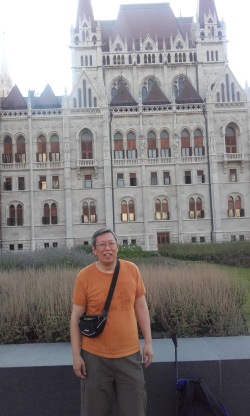 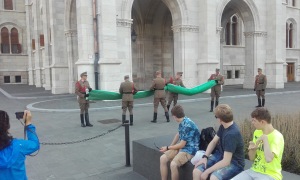 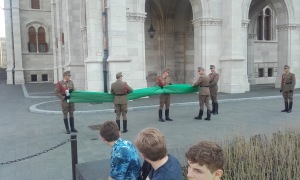 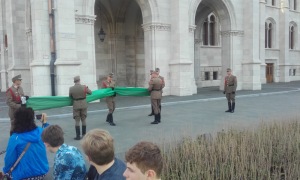 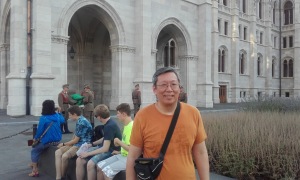 At the Parliament buildings

I lost to my teammate Teglas,Balasz defending a Caro-Kann. My impersonation of Mr.Solid failed to materialise and I was slowly ground down into dust.

The opening left theory very early due to my poor memory but nevertheless, I got quick equality and a position which I thought was hard to lose. 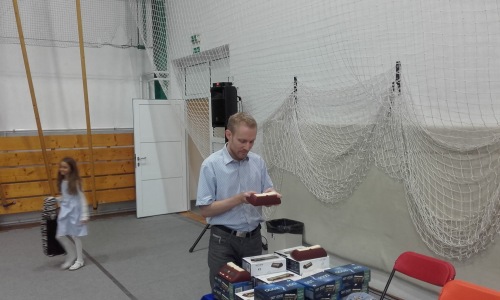 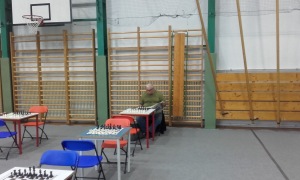 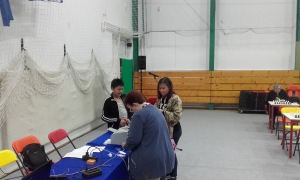 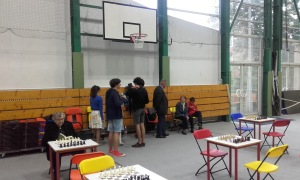 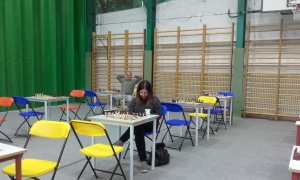 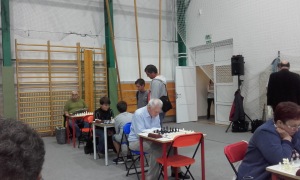 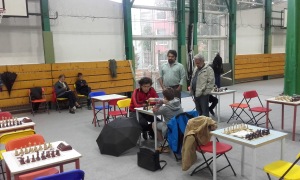 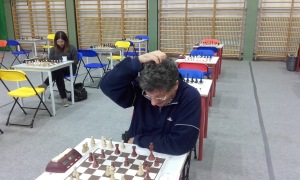 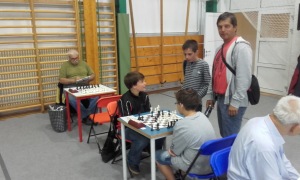 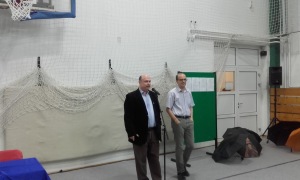 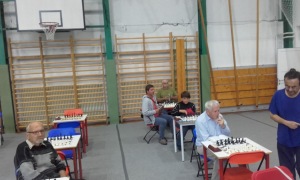 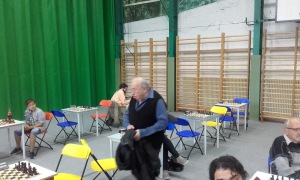 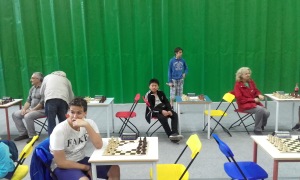 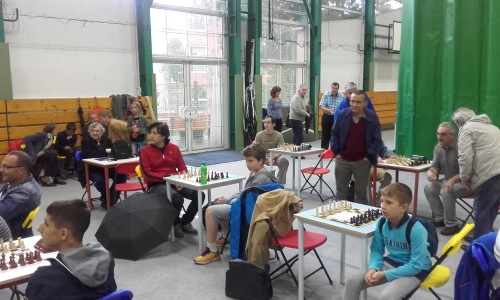 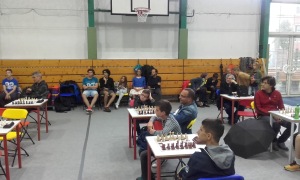 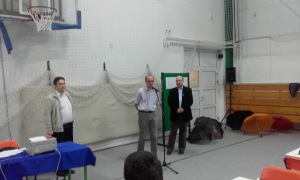 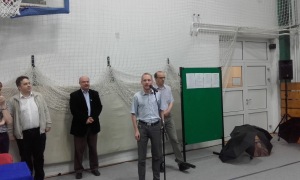 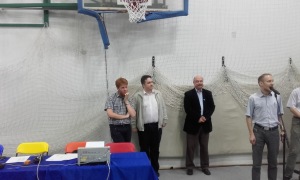 White has an isolated pawn. How should Black continue?

What follows is a nice lesson in practical play with a better structure.

Mihok is also one of my MTK teammates.

GM Mihok,O(HUN) on the left and GM Talla on the right

The big matchup was

Mihok showed subtle endgame technique to capitalise on a strong RN-RB ending. Black is threatening ..h4 to close down the kingside. White got nothing much in the opening but eventually won a P to reach an equal rook ending.

How to play the rook ending? Black seemed to make quite reasonable moves but eventually got into some trouble on the kingside.

White is trying to attack. But how to continue now is a big question as Ra3 is not helping much on the kingside. White tried to play against the queenside pawns with an early BxNc6 trade but did not get anywhere.

Black has the bishops and the centre. What next? Teglas B(HUN) and IM IM Aczel G(HUN) share the lead with 4/4. There are quite a few Hungarian players taking part.

White build up a strong attacking position from a nothing special opening. The Torre Attack uses a pawn triangle formation to secure the centre. More on triangles later.

How should White continue? The pawn triangle in the Torre Attack gave a strong foundation for a later attack. Now let us see Messi use a triangle based attack in football.

England were beaten by Iceland in Euro 2016

The state of English football.

Women are not that into sports.

Looking for chess news. Not much happening right now.