There were three enthusiastic groups for the event.

The organizers did their usual professional job and the event was again a big success, right down to the professional details of customized scoresheets for the A and B groups

Group B Final Ranking after 6 Rounds

What do you recommend for White? 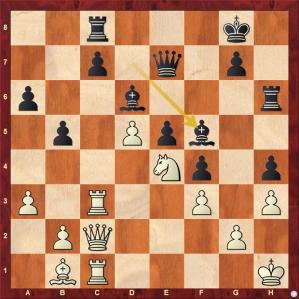 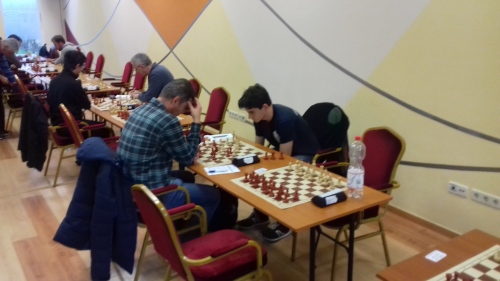 Posted on November 24, 2019, in Uncategorized. Bookmark the permalink. Leave a comment.