“Gabor Papp was born in 1987 in Pecs, an ancient city in southern Hungary near the Croatian border. He earned the International Master title in 2004 and, in 2011, received the Grandmaster title. Papp plays in various European leagues, and is currently number ten player from Hungary.

Sarah Hoolt was born in Nordhorn in 1988 and grew up in Bad Bentheim. She became a WGM in 2012. Between 2008 and 2014 she represented the German Chess Federation in three chess Olympiads. In the Bundesliga and women’s Bundesliga, she plays for the Hamburger SK team. She is the sixth highest rated player in Germany..(Chessbase)” 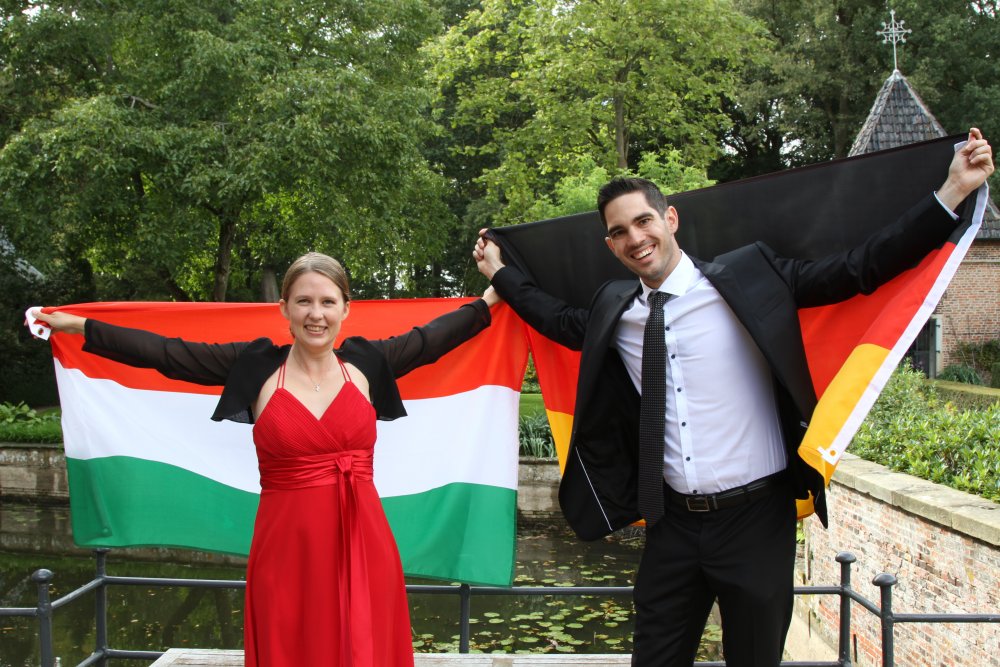 Posted on September 14, 2019, in Uncategorized. Bookmark the permalink. Leave a comment.